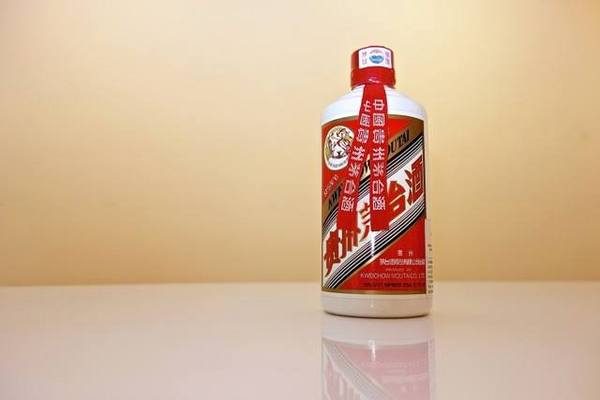 The history of Chinese liquor dates back to the Neolithic period 9,000 years ago. Made primarily from grain, liquor was originally used for sacrificial ceremonies before evolving into a common beverage consumed warmed and usually before meals — because it was believed that such a combination was good for the body.

While booze isn’t as much a necessary accompaniment to a Chinese meal as it is to, say, a French one, the Chinese are still avid consumers of liquor. Spirits are usually reserved for special occasions and packaged in elaborate vessels. It is usually joked that the packaging is more important than the actual booze contained inside.

Today, China is the top beer producing country. The country’s signature drink, baijiu, which is usually fashioned out of distilled sorghum, is the most consumed distilled spirit in the world.