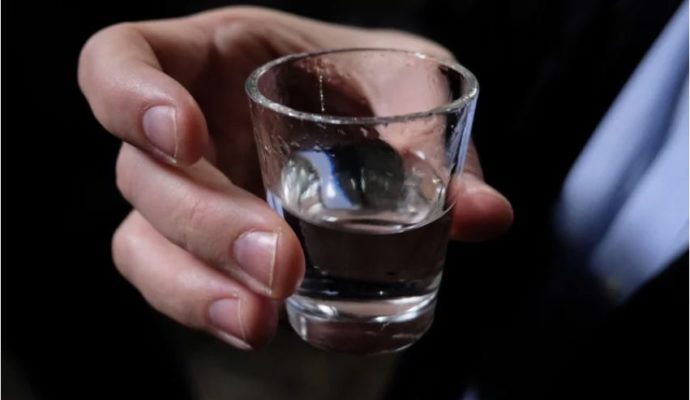 If there’s one stop that stands out along Jordan Porter’s top-rated Chengdu Classics tour—aside from a heavily spiced, and deeply savory, heap of shredded, barbecued rabbit—it’s the alley that’s full of the longtime expat’s favorite pungent and pickled foods, including peanuts, mustard greens, garlic, radishes, and a fermented tofu that strikes fear in the hearts of most Westerners. Even more novel in the flavor profile department is a nearby stall that specializes in paojiu, a DIY form of infused baijiu. For those who are unfamiliar, baijiu is a vast category of clear yet complex spirits that’s played a prominent role in China’s drinking culture since the Ming Dynasty. Fermented sorghum is often the root of its secret recipes, although other grains—including rice, wheat, corn, and millet—pop up in proprietary blends throughout the country.

Due to its distinct smell, baijiu is categorized by its bouquet; strong, light, sauce (as in soy) and rice aromas make up most of the market. Paojiu softens the Sichuan province‘s steady diet of strong aroma baijiu with sugar and fruit (sour plums, cherries, persimmons), medicinal herbs (ginseng, cinnamon, ginger), or more beastly additives, like ants, snakes, and animal penises. Aside from making baijiu more palatable—they often cut ABV percentages down to the level of a strong wine—these infusions often have bigger health benefits in mind, from balancing one’s chi to aiding digestion after a marathon meal. Think of it as a tincture that gets you twisted, but everyone’s writing their own prescription.