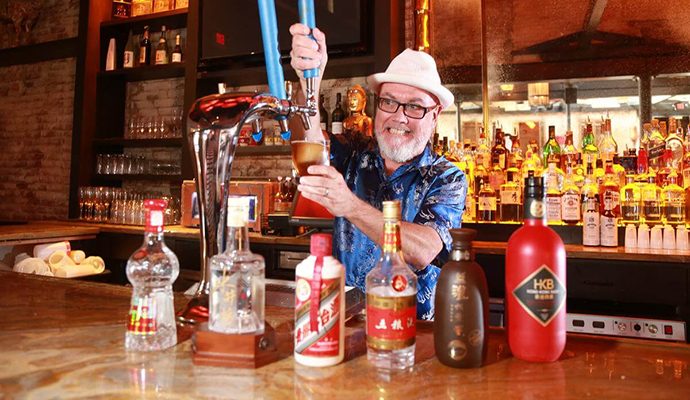 Baijiu is the world’s most widely consumed spirit and, in the hands of celebrity mixologist Brother Cleve, it’s  remaking the cocktail scene at Big Night Entertainment Group’s pan-Asian-flavored Red Lantern in Back Bay.

“Baijiu is getting a real big push in the industry, but nobody else in Boston has really put a program around it,” said Cleve, whose revamped menu at Red Lantern features Asian-inspired cocktails that are cheekily named after 1970s kung fu movies.