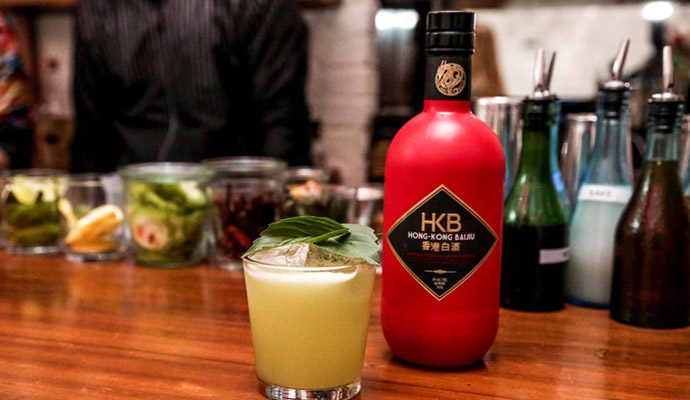 Sam Anderson, the head bartender at Mission Chinese Food in New York, was sitting on a panel of mixologists last spring when the conversation turned to baijiu, the national drink of China.

By volume, baijiu (bye-ZHO), a clear liquor made primarily from sorghum and rice and aged in terra-cotta barrels, is the most widely consumed spirit in the world. But for many non-Chinese drinkers, it is also the most challenging, its aroma variously described as resembling stinky cheese, anise, pineapples, musk and gasoline.

With Mission Chinese about to reopen in a new spot, Mr. Anderson told his fellow panelists he was thinking about giving his menu a distinctive touch by concocting a baijiu cocktail. “Everyone sort of chortled,” he said. “They said, ‘Good luck with that.’”