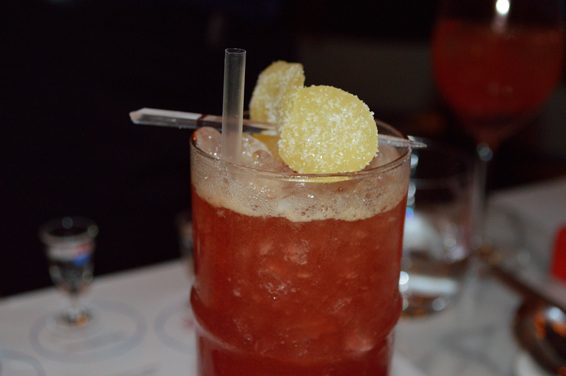 The history of China is vast, dating back over 4,000 years. Throughout the thousands of years, the dynasties and kingdoms, wars and revolutions, one thing remained constant — China’s production of and passion for Baijiu.

Similar to whiskey on a certain level, Baijiu is a grain-based distillate, whose principle base is sorghum. (Other grains can include rice, sticky rice, wheat and corn.) So what does Baijiu taste like?  Probably unlike anything you’ve had before. Depending on the proportions used and choice of grains, each style of Baijiu tastes different. Take whiskey styles as an example: Whereas Scotch is often peaty, rye is spicy, and bourbon is sweet, Baijiu can run a similar gamut.