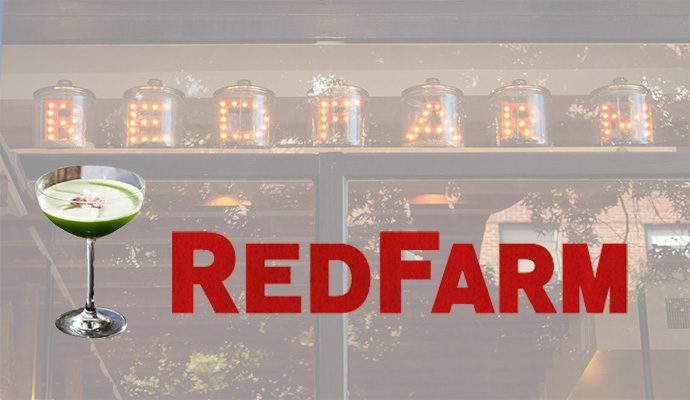 During the three years I lived in Beijing, I frequently encountered baijiu (pronounced, approximately, “bye, Joe”), the clear spirit that’s everywhere in China—therefore, the most consumed liquor in the world—and almost nowhere else. Baijiu, made from sorghum (a cereal grain) or other grains, is used to lubricate even the most vaguely celebratory banquet—often served in Wonderland-ish teeny, tiny teacups or baby wine glasses. I was known to push a sip of the up-to-60-percent-alcohol spirit on visiting friends and artists (you are all welcome!) and once tried a Tibetan family’s homemade version, poured from a plastic jug. It’s an acquired taste, with the worst versions reminiscent of something like rubbing alcohol with a slight aspartame aftertaste. All this is to say I was surprised to see baijiu popping up on cocktail menus on both coasts.