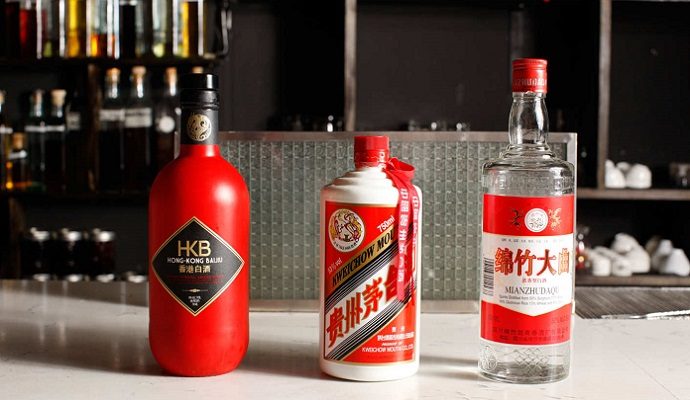 Unlike tequila or vodka, baijiu (白酒 báijiǔ), which literally means “clear liquor,” has yet to become popular in the West. To the unfamiliar palate, baijiu can smell and taste quite strong, and Dan Rather once compared its taste to “liquid razor blades.” Baijiu has gained a bad reputation amongst Westerners who have been to China because of the way it is consumed in bouts at the banquets and celebratory dinners that are part of doing business in China. Baijiu is a complex drink that takes time for an unfamiliar palette to adjust to. However, if you can learn to appreciate its distinct savory flavor, it can make your experience at such occasions much more enjoyable and help you appreciate something of Chinese culture.