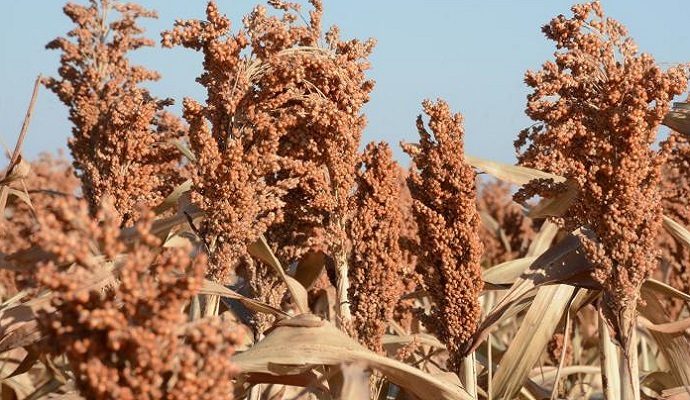 In March, the Texas Grain Sorghum Producers board, in conjunction with the U.S. Grains Council, is taking 15 farmers and merchants to China to attend the 13th JCI Spring Conference on Chinese Feed Raw Materials Market & IFFO/JCI Fishmeal and Fish Oil Forum, thanks to a Step Grant through the Texas Department of Agriculture.

“I think the market will be better this year because China is back in the market,” says Wayne Cleveland, executive director for TGSP. “What we want is for growers to come back and convey to farmers here that the markets are there. When you go to these meetings, it’s a feeding frenzy— that’s how bad they want grain sorghum in China. It’s unbelievable.”

China uses grain sorghum to produce their state liquor called baijiu. “So at the first of the year, the government determines how many celebrations there will be and how much baijiu is needed for those celebrations,” says Cleveland. “And as the economy grows, the grain of choice is grain sorghum. They buy over half of the grain sorghum grown in the states. They would probably buy it all this coming year. It’s crazy.”