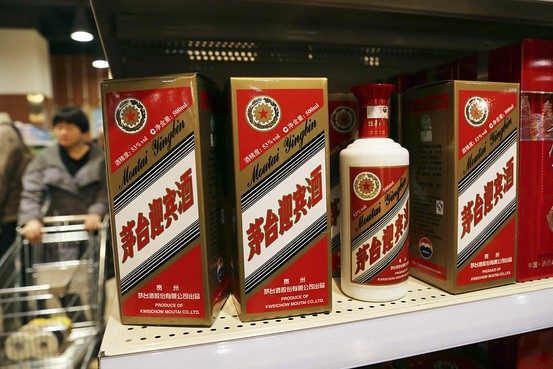 Just as Russia has its vodka, Mexico its tequila and Scotland its Scotch, China has its own distilled spirit, baijiu.

Baijiu is the world’s biggest-selling spirit category and represents a $23 billion market, according to research reports by McKinsey & Co and UBS.

But baijiu producers are seeking new markets in the United States and Europe as sales fall at home after a crackdown on wasteful spending in China.