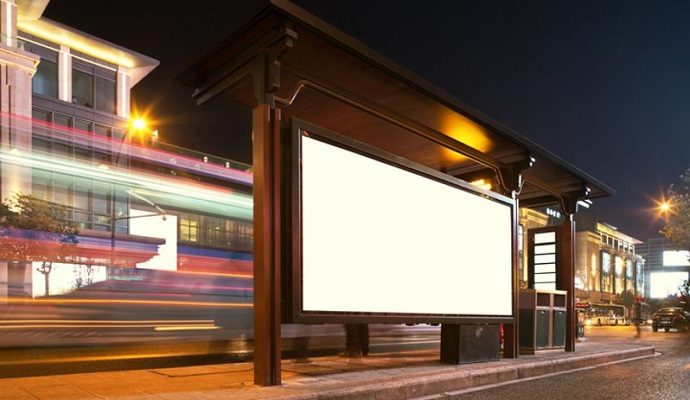 A single brand in China is now more valuable than McDonald’s Corp.

A stunning rise in the shares of Kweichow Moutai Co. means the baijiu distiller has a market cap north of $100 billion. Globally, there are fewer than 90 nonfinancial firms in that elite club, and most don’t just sell one thing in one place. LVMH Moet Hennessy Louis Vuitton SE, with a similar value, owns dozens of luxury labels, while McDonald’s burgers can be found from Sri Lanka to Ecuador.

Moutai has come to this position almost effortlessly. In December, the company raised the factory prices of its baijiu for the first time since 2012, even though retail costs have been skyrocketing. Last year, Moutai’s distributors captured more profit than the firm itself, according to Bernstein Research. Once Moutai figures out its e-commerce channel, it’ll only get bigger.