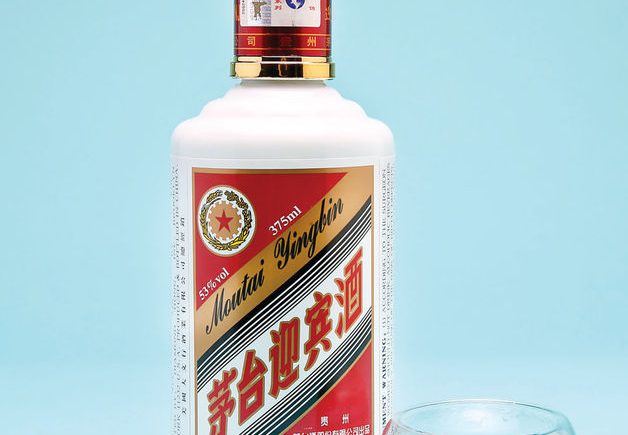 Once the pricey quaff of China’s military and government officials, Moutai is pushing for mainstream appeal

When President Richard Nixon and Premier Zhou Enlai toasted the opening of China to the U.S. during their historic 1972 banquet in Beijing, it was no surprise that the beverage in their glasses was the searing white spirit called baijiu (pronounced “bye-gee-o”) made by distiller Kweichow Moutai. Its pricey version of the locally popular quaff had long been a staple of formal gatherings across the mainland. The drink’s vaunted position continued, sending the price of a bottle of Moutai soaring to $300 in 2012 as baijiu became the go-to gift for officials during China’s dizzying economic boom.