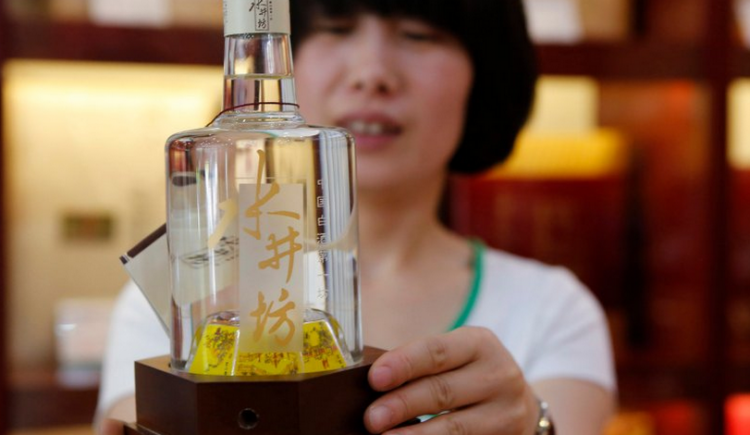 In 1972, President Richard Nixon became the first U.S. president to visit the People’s Republic of China in a monumental effort to open up what had been a cold relationship between the two countries. Premier Zhou Enlai and Nixon toasted the new beginning with baijiu, a drink that helped break the ice and bond the two disparate world powers when almost nothing else could. The trip was successful, despite reporter Dan Rather’s famous description of the spirit as tasting like “liquid razor blades.”

No business deal in China is finalized without several small shots of baijiu (pronounced buy-joe), which is only growing in importance as China’s power in the world takes on new heights. Yet, this phenomenally popular and culturally important spirit is practically nonexistent—and largely unknown—in the western world.