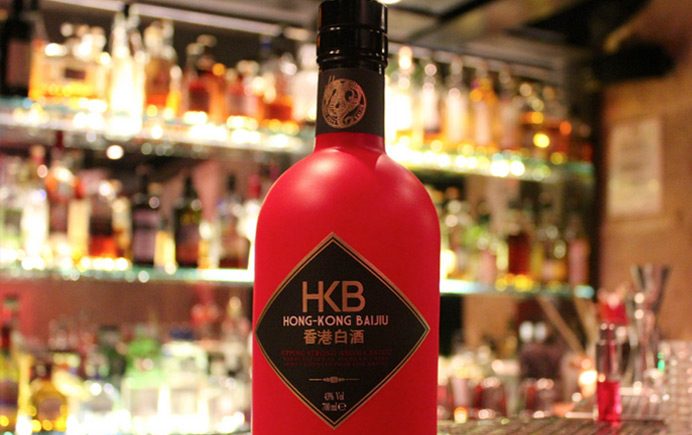 Vodka has long been the top white sprit stateside as its neutral and easily mixes with all kinds of ingredients. Chinese spirits producers are hoping to change the game by introducing American consumers to this white spirit, which is often incorrectly called rice wine. It is actually generally made from sorghum and can also be produced from barley, millet and wheat.

In China, some producers—and visitors—admit, that consumption has been focused on quantity over quality. This spirit was reportedly the lifeblood that kept the Red Army ticking and huge sums, which some have compared to defense spending, have been invested in its purchase and consumption.