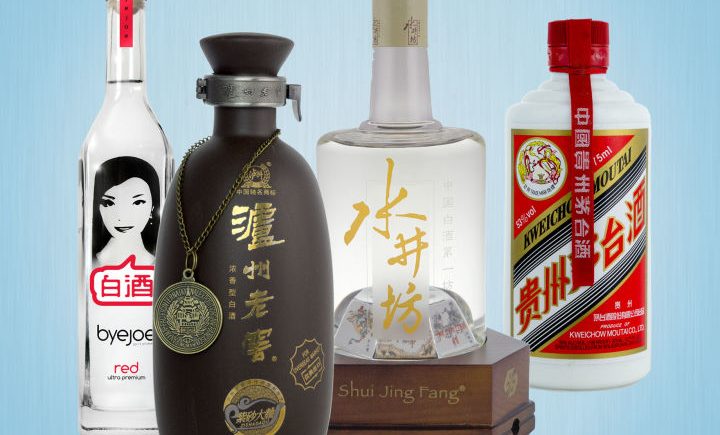 It’s the best-selling distilled spirit in the world, and you’ve probably never heard of it. But it’s poised to make a splash in the US, and it’s time you learned about China’s favorite form of booze: baijiu.

Baijiu production dates back at least 1000 years, and many major brands have been in operation for centuries—the oldest still in business, Shui Jing Fang, started in 1408. Today, it’s ubiquitous at social gatherings in China, from wedding banquets and state dinners to karaoke bars and neighborhood dives. Statistics from 2009 peg baijiu as a $23 billion industry, representing more than half of the total Chinese alcohol market.