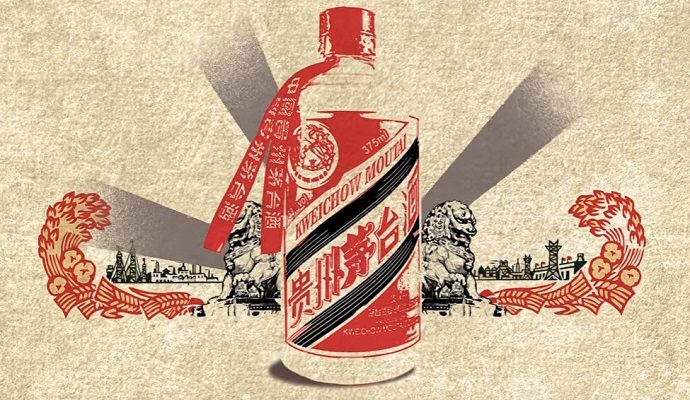 In China, there is an alcohol that’s been credited with improving international relations and uniting opposing empires. Described as the “drink of diplomacy,” it takes five years to produce a single bottle, and for nearly 400 years it has been distilled using traditional techniques out of a single town in China’s Guizhou Province. The beverage is Moutai: a strong, clear spirit that has won 14 international awards. This is the story of a fine local drink that doubles as a history book.