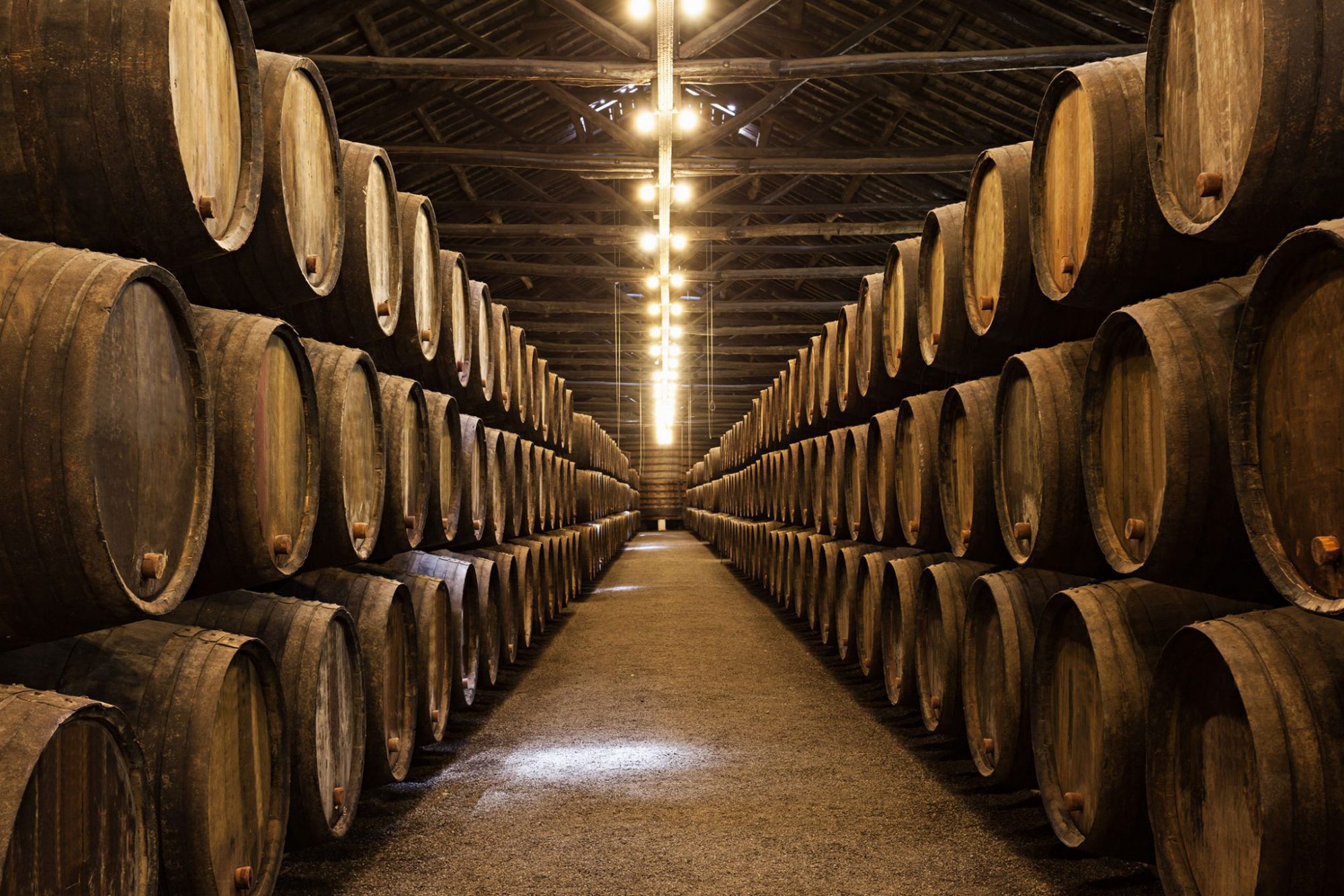 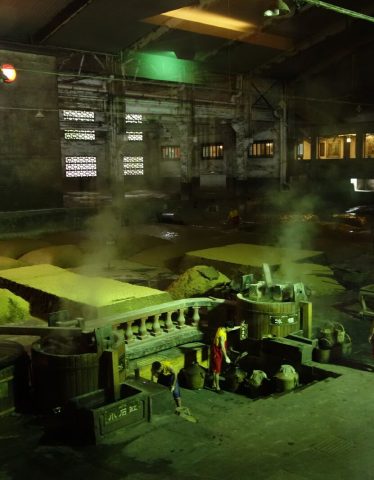 1982
With a growing Chinese population in the US, CNS sees and seizes the opportunity to bring the first Chinese Baijiu drinks from Taiwan to the Los Angeles Market.
1982 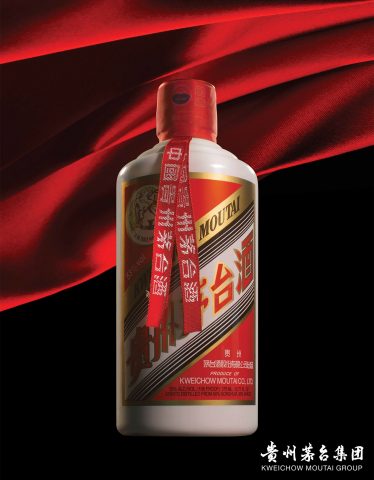 1993
CNS obtains rights to import Kwiechow Moutai Liquor. A spirit served to all top US Presidents when visiting China, this brand has become the most valuable liquor brand in the world starting in 2015.
1993 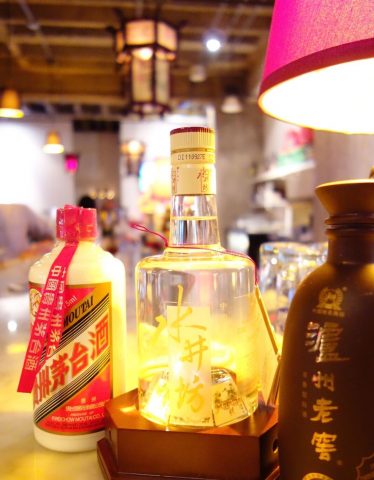 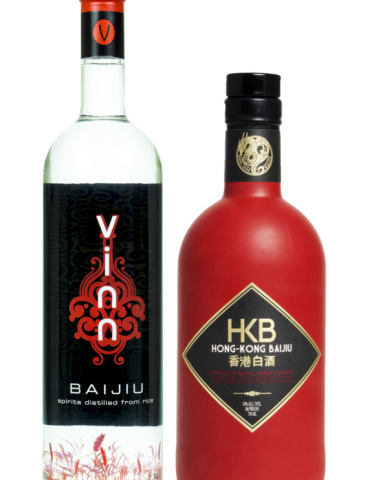 2015
New non-traditional Baijiu brands such as Bye Joe, VINN and HKB find their way into the US market.
2015 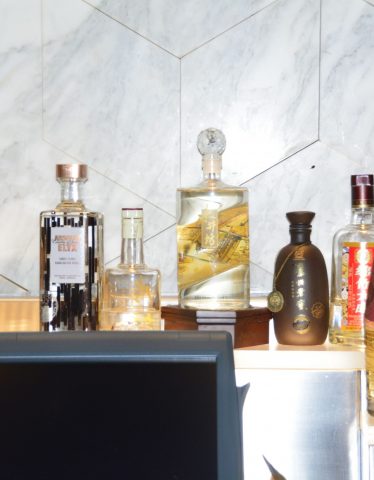 2017
Baijiu category finds a new home in an increasing number of US Wholesaler portfolios. Along with Total Wine retail chain, baijiu has established itself as a legitimate and growing spirit category in the West.
2017 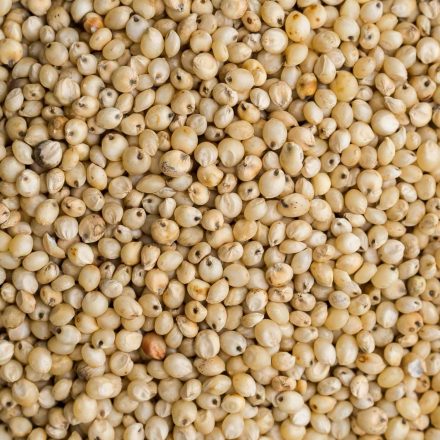 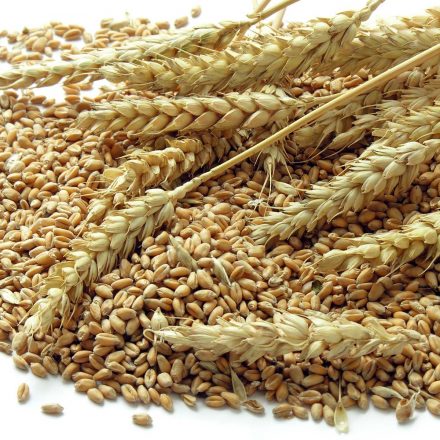 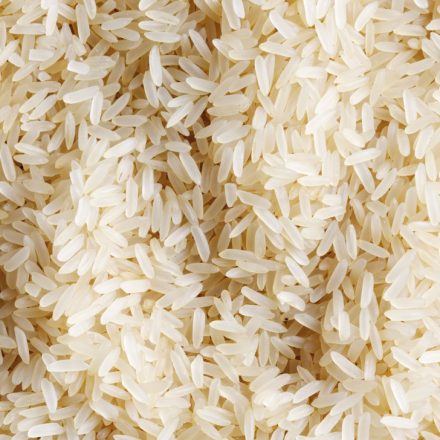 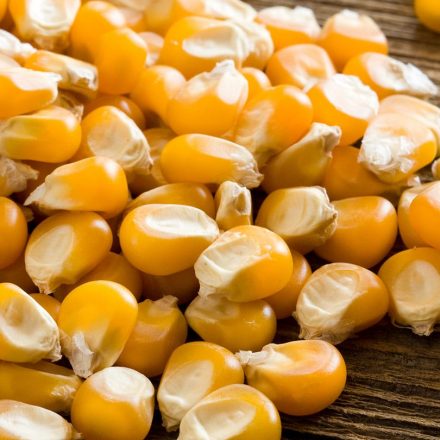 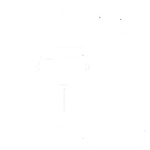 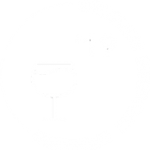 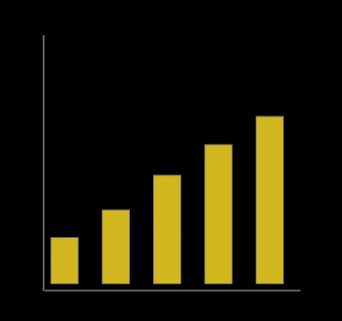 Baijiu is beginning to hit an inflection point in the US Market in 2018. With minimal distribution in the past in non Asian markets, 2018, saw Baijiu products arrive in Whole foods, Total Wine, Costco and Bevmo. 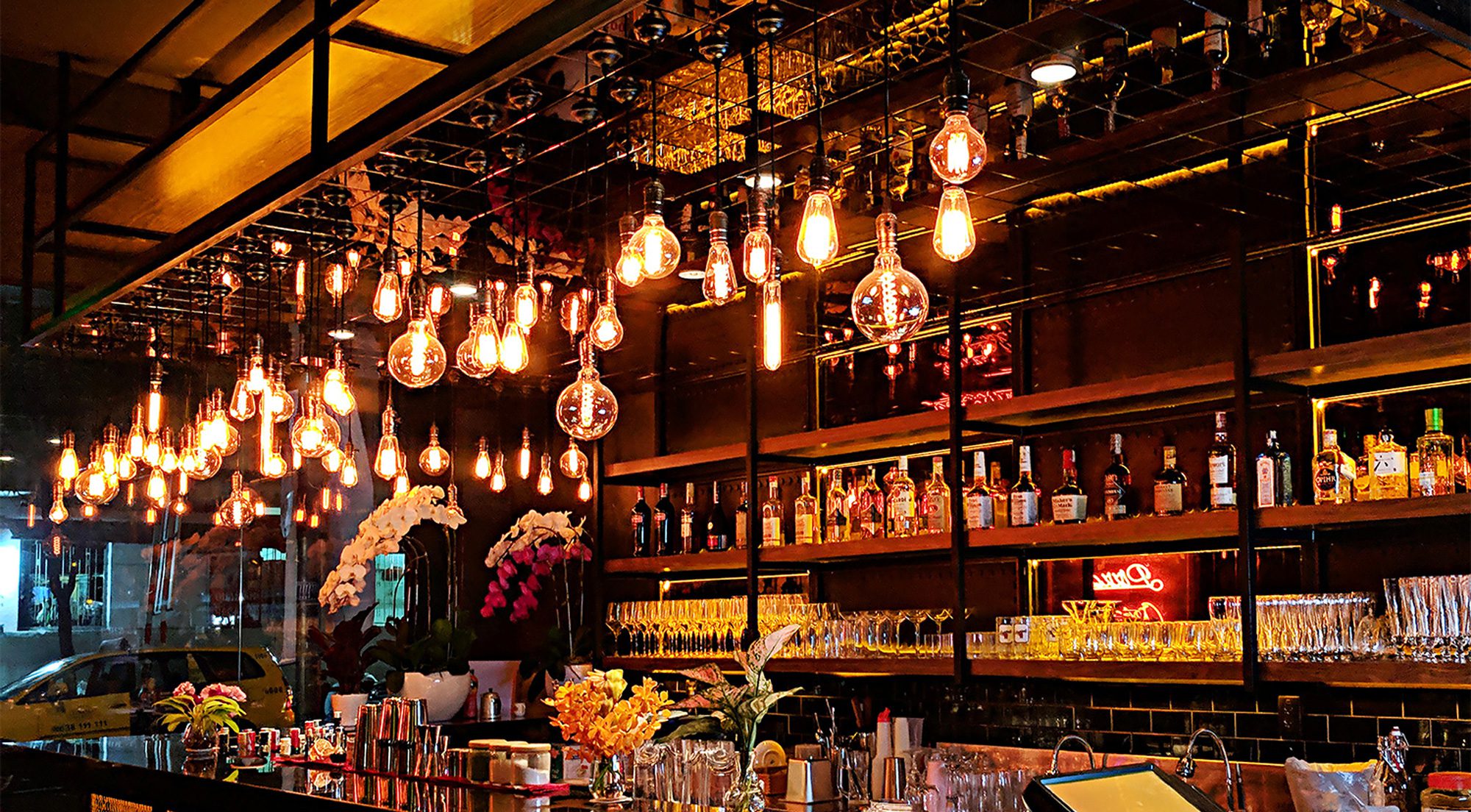 We can work together to bring exciting new products to our state(s). 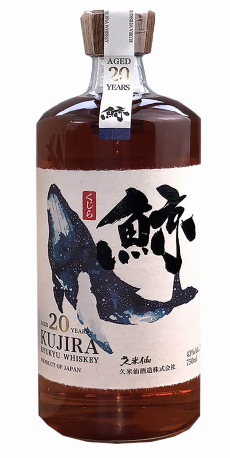 The US awaits your brand. We’ll help you get it there.