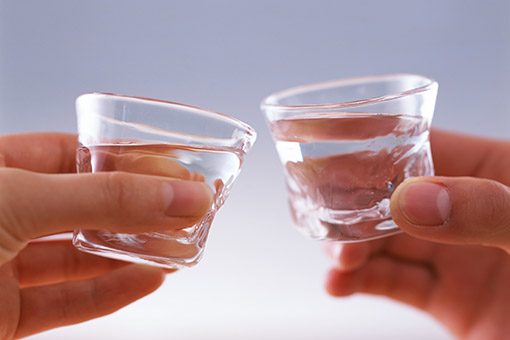 Baijiu is a kind of alcohol native and revered by the Chinese people. On the contrary, it is one of the most misunderstood drinks by the westerners. It is a traditional fermented alcoholic drink mainly made through the fermentation of sorghum. The Chinese could also use rice and wheat to make the drink although this does not entirely explain why the drink is known as “rice wine” in English.

Over the years, baijiu has become a common drink for the Chinese as this can now be spotted with almost every meal at the dining table. With its common appearance, it is a culture likely to be adopted by many other cultures.

For the sake of other cultures, they should know how to drink baijiu.