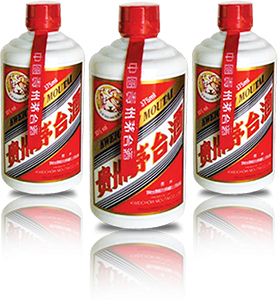 What It Is: Though you’ve almost certainly never had it, baijiu (pronounced bye-joe) is not an obscure beverage. It’s actually the biggest-selling spirit in the world, thanks to one very large country: China. Now reps for the potent white liquor are targeting stores across the U.S., hoping to land it a spot on the shelf next to high-end whiskeys and Cognacs. Baijiu is made via various (sometimes secret) processes, but the most basic involves steaming sorghum and mixing it with water and qu (bricks or balls of damp grains that are left in a warm place for about a month until they grow yeasts, fungi and other microorganisms). The qu is the key to kicking off fermentation, which occurs sometimes in ancient mud pits and sometimes in jars buried underground. Then, the liquid is strained from the mash and distilled using giant steamers. After that, the spirit is aged in large earthenware vessels — which remove impurities rather than add flavors and color like wooden barrels do — for anywhere from one year to 30 or more. After being tempered with a little water, the finished product comes in somewhere between 50 and 60 percent alcohol.