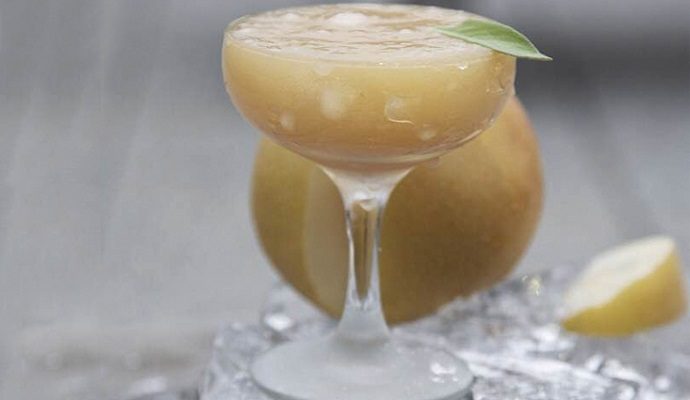 As spirits go, baijiu (BYE-joe), which is Chinese for “white spirit,” must suffer from a serious inferiority complex in the U.S. While it holds a roughly 38 percent share in global spirits consumption, it has yet to take America by storm. This lack of appreciation isn’t surprising given that it can run at upwards of 60 percent ABV and has a flavor often likened to rotting fruit. The American palate is made for tamer stuff. Still, baijiu’s fiery, funky nature hasn’t stopped dogged importers, new brands and evangelizing bartenders from trying to convert the masses.