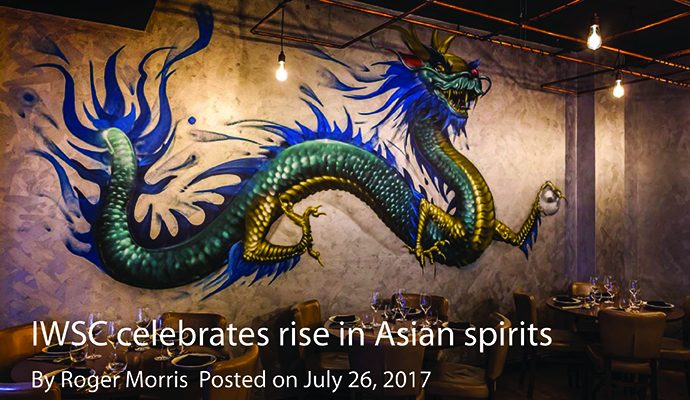 From baijiu to shochu, the subtle delights of Asian spirits are grabbing the attention of western drinkers, writes Roger Morris at World Travel Guide.

Asian spirits — particularly baijiu and Japanese shochu — are becoming more and more popular in the west, and have increased markedly in this year’s International Wine & Spirit Competition (IWSC).

The results of the IWSC Spirits Awards are announced tonight at Vintners’ Hall in London.

Out of 47 baijiu entries (compared to 10 in 2016) there were eight gold medal winners. Six of them are from Taiwan, and two from China. There was such a wealth of baijiu that IWSC officials decided to introduce a dedicated trophy.

Read the full article and view a list of winners at A World of Food and Drink where it was originally published.