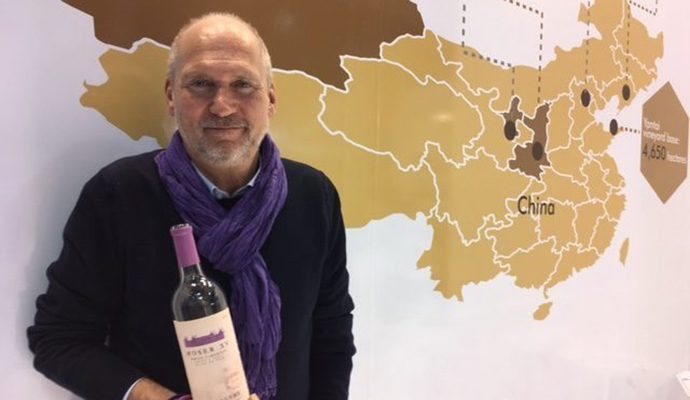 The ambition of Chinese wine producers to play among the world’s top players is “unbelievable”, says Lenz Moser, consultant winemaker to China’s biggest producer, who is steadfast in his belief that China is the future.

“China is the future because the market is exploding as we speak,” said Lenz Moser, consultant winemaker to China’s Château Changyu since 2005, speaking to the drinks business at ProWein in Düsseldorf. “The world is going Chinese and the importance of China as a market is growing exponentially.