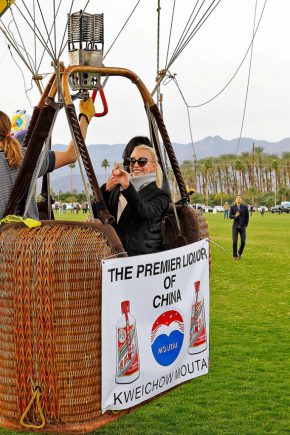 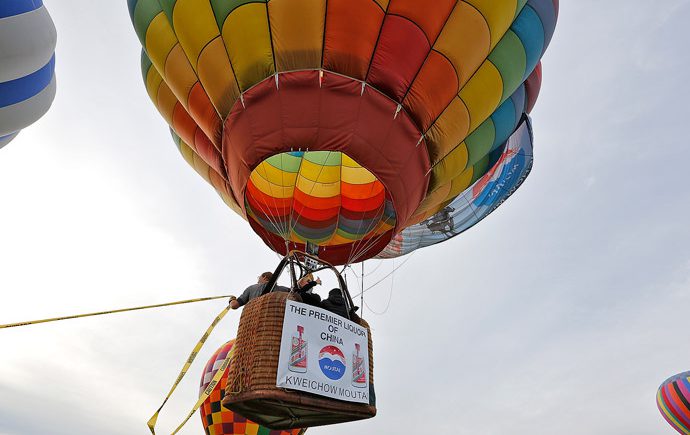 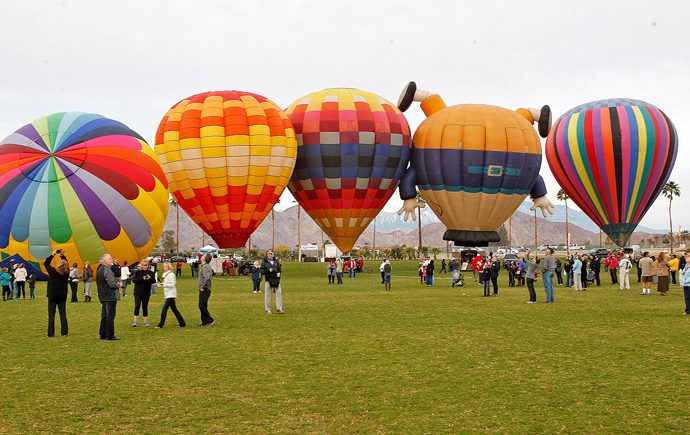 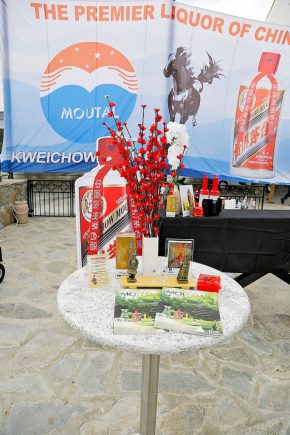 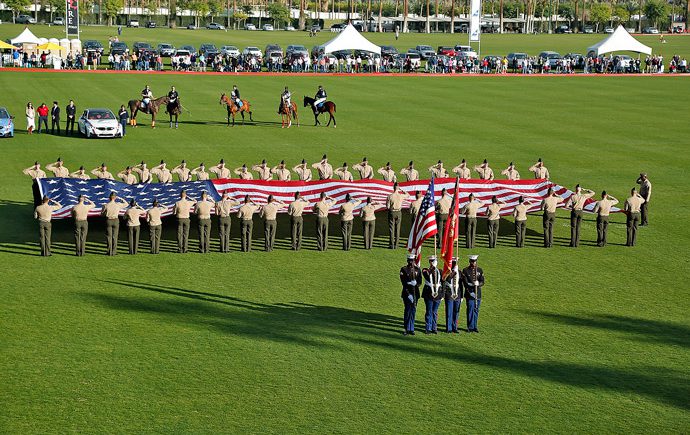 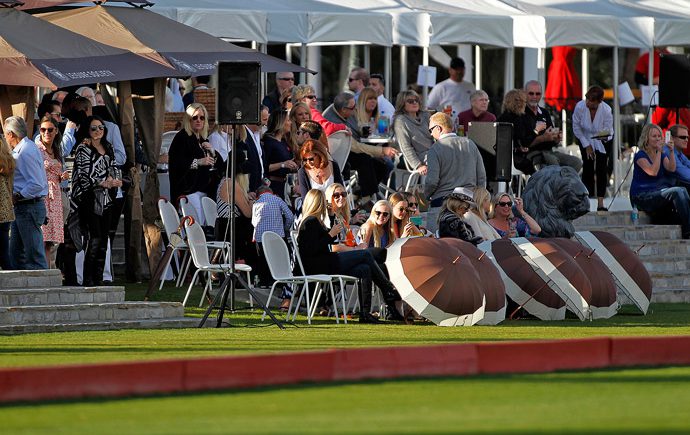 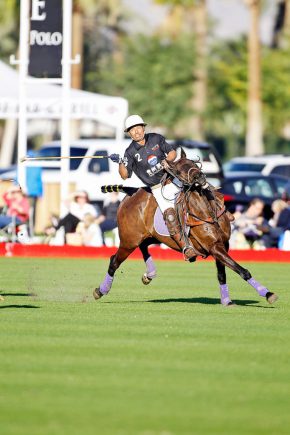 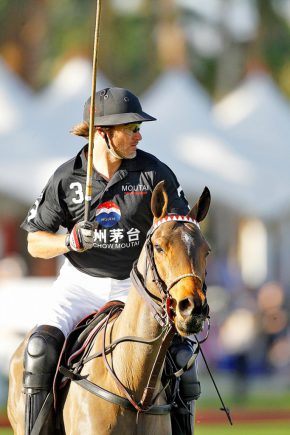 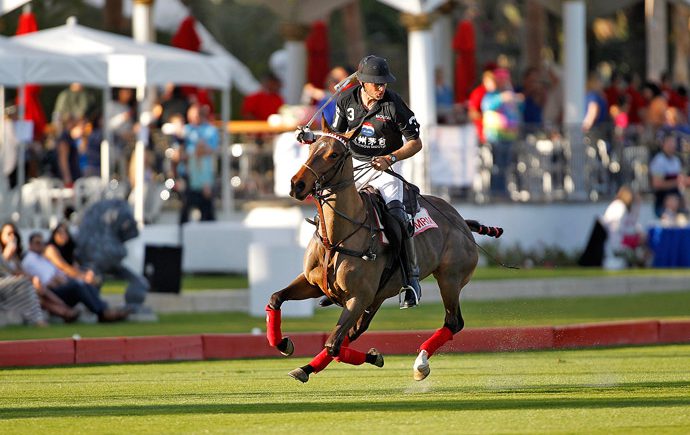 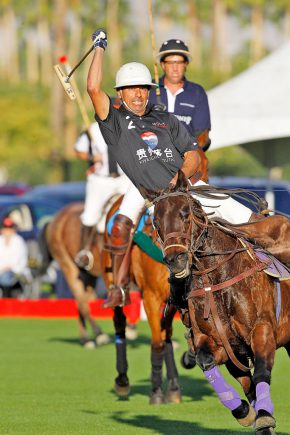 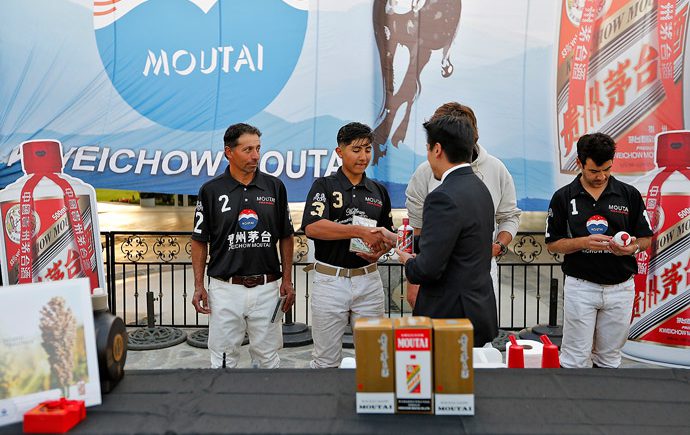 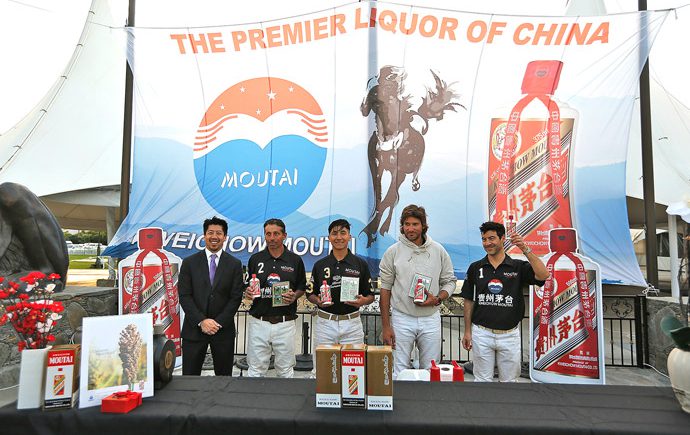 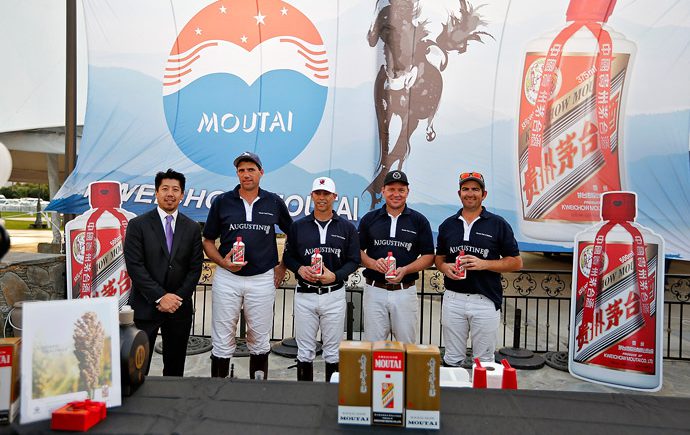 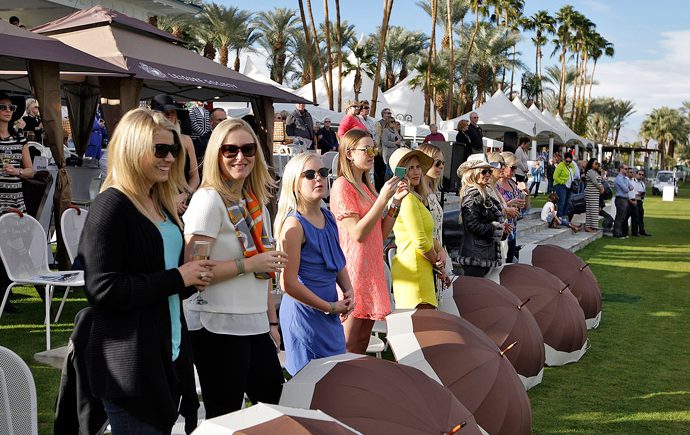 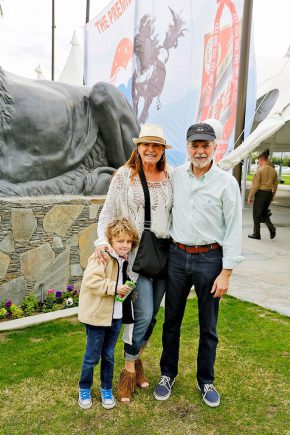 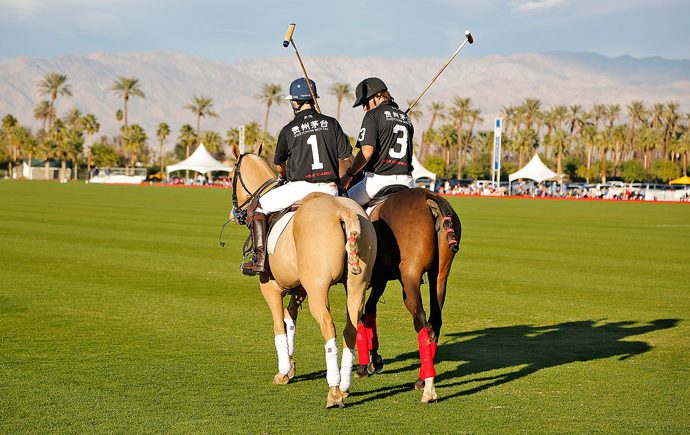 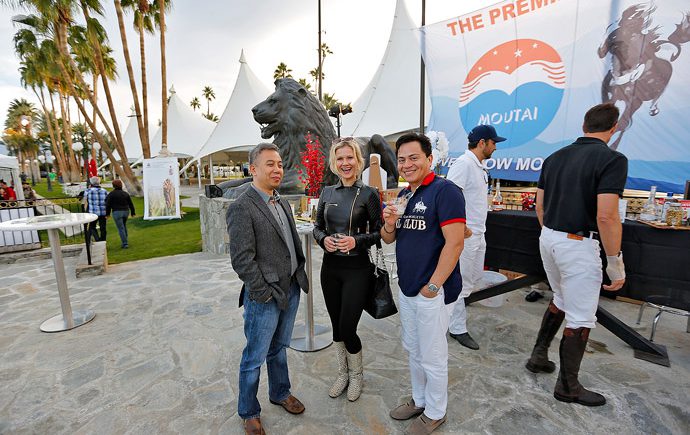 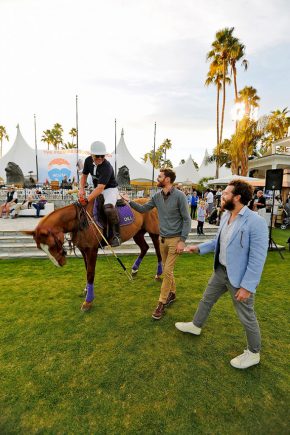 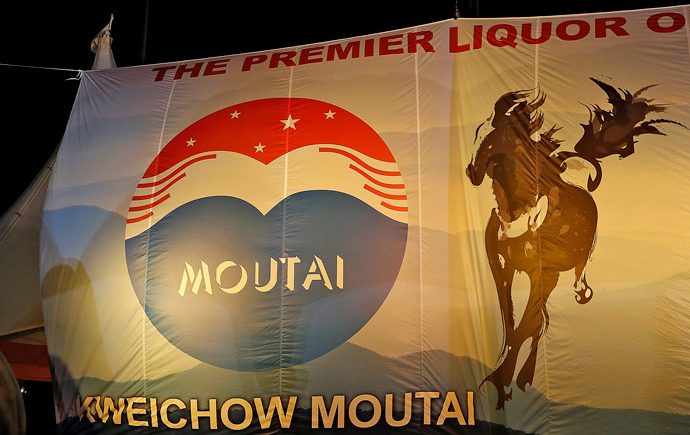 The Moutai Polo and Balloon Festival, a two-day event benefitting the families of Marines stationed at Marine Corps Air Ground Combat Center in Twenty-Nine Palms on January 23rd & 24th, 2016.
Twenty massive, seven-story tall balloons took off in a mass ascension early Saturday and Sunday morning at the Empire Polo Club in Indio. Guests were invited to walk among the balloons as they inflated and lifted-off. On Saturday afternoon, there was an American flag presentation featuring dozens of Marines, followed by an exciting polo match.

As the Title Sponsor, Moutai has brought new excitements to the event and impressed the guests with the long lasting aroma of the spirit. Guests enjoyed a glass of Moutai cocktail while walking around the beautiful polo field, truly a modern demonstration of East meets West.