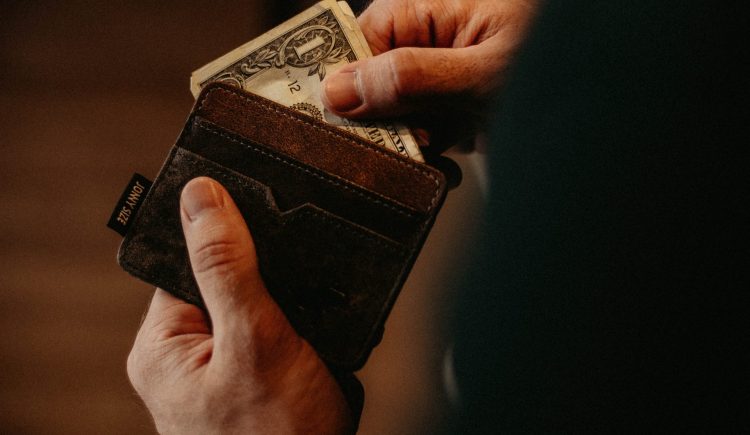 It’s about that time of year where…we start thinking about the next year! The days are dwindling and temperatures are dropping, which also means it’s a great time to step up your whisky game.

2021 was, well, another strange one in the books. Odds are your finances, your job, and maybe your whole lifestyle is looking a little different these days. But hey—if you’re here, that means a good glass of Japanese whisky is still a part of it. And whatever happened in 2021, we believe 2022 could be your best year of whisky yet.

And this updated 2022 list of the best Japanese whiskies, for the best price, is exactly where to start.

What’s in a price point?

Before we get to the goods, let’s review a rundown of where these bottles get that magic number. As we’ve always emphasized, every part of whisky-making is a craft. Especially when imported from Japan, every bottle is the result of hard work and expertise. However, luckily for us— certain ingredients and processes simply make for more affordable indulgence.

There are two main factors of whisky price:

All whisky is aged. That’s pretty much what makes it. But some are aged for longer than others. When you see labels like 7 Year, 10 Year, 20 year, etc…that literally means the whisky was in the barrel that long. The longer time in the barrel, the more perfected and complex and powerful the end product is. Plus, more manpower. So expect to pay a premium for those age expressions—but also expect it to be worth it.

So, you’ll notice that most of the bottles on this list are blended with grains (like corn) instead of pure malted barley, and they’re likely aged for just long enough to give us that smooth whisky taste. That’s what makes them both a bang for your taste buds, and for your buck.

In a move that surprises no one in the whisky world, our list begins with this classic from Suntory. Chita is one of Suntory’s three distilleries, from which some of the most well-known and award-winning Japanese whisky hails. Chita differs from the other two in that this distillery specializes in only grain whisky—no malted barley, and therefore no super high price tags, but all backed by the renowned expertise of Suntory. Win, win.

This Chita Single Grain flagship is known for versatile flavours and exquisite balance, and is a must-try for 2022.

$58 at the whisky exchange

Mars Shinshu has built an impressive reputation as one of Japan’s leading independent and family-owned distilleries, known for releasing some of our most affordable and high-quality favorites. Fun fact: it’s also the country’s highest distillery at over 2,600 feet in elevation.

From here comes another corn-based selection for our list. Mars Iawai 45 is a higher proof version of it’s original release  at 90 proof (can’t argue with that!). It was made for a sweeter, smoother profile than the usual scotch-like notes, so this is the perfect option for bourbon-drinkers and cocktail-makers.

This one may look familiar. Last year we listed Nikka Coffey Malt, and this year we had to give the Coffey Grain some love. Don’t be thrown by the name, there’s no caffeinated beans in this whisky—Coffey is actually a special kind of still, named after the man who invented it. Nikka, another top maker in the Japanese whisky stratosphere, tends to lean a bit more modern and innovative than it’s rival corporation Suntory. Nikka Coffey Grain is an excellent, and delicious, example of this experimentation.

Made from a mix of grains (mainly corn) instead of malted barley, this affordable line was made for the masses—hey, that includes you—and is characterized as a smooth, sweeter sipper. 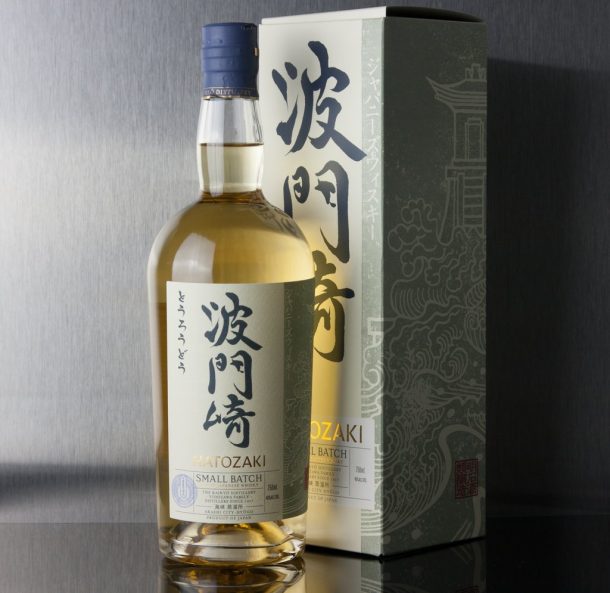 This is an exciting release to put on your watch list (or shop list) for 2022, because it’s still pretty new to US shelves. Unlike the mostly-corn grain whiskies on the list, the Hatazoki Small Batch is made from a blend of 100% malt whiskies, all aged around 5-6 years in former bourbon, sherry and Japanese mizunara oak casts. Drool.

We know, “small batch” doesn’t always jive with “small budget,” but this is an exception to that rule. Which makes it an exceptional value and an absolute can’t-miss best Japanese whisky for 2022. 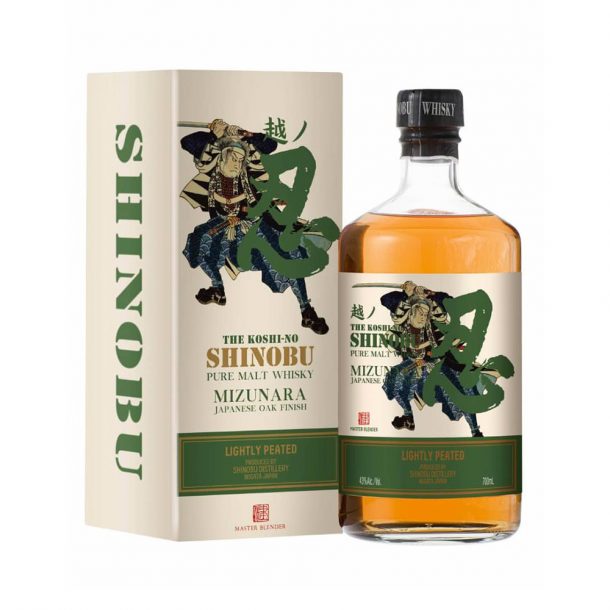 If you haven’t heard of Shinobu, add it to your new years resolution. Shinobu Distillery is the first distillery out of Niigata, a region surrounded by both sea and mountains and known for the trifecta of treasures – Snow, Rice and Sake.

The Shinobu Lightly Peated Pure Malt is Shinobu’s first lightly peated release, which means the makers have added flavors from the peat fires used to dry the malted barley to result in a slightly smoky taste. Made from 100% top-notch malted barley and finished in authentic Japanese Minuara Oak, this is another rare list-member that gives you the best price without skimping on quality.

At just under $100, this one barely makes the affordability cut. It also has limited availability in the US and might require a bit of digging. But all that being said, this Sarorunkamuy Single Malt from one of Japan’s most up-and-coming distilleries, Akkeshi, is well-worth the extra dollars and effort.

In fact, it recently took home Double Gold from SFWSC this year. So seek out this selection to be on top of the trends, without completely breaking the bank. Plus, the sleef and modern bottle design will probably impress your friends.

Wouldn’t be a value list without this classic from Nikka. “From the Barrel” was named whisky of the year by Whisky Advocate, yet is always offered at a crazy affordable price. This masterful blend of some of Nikka’s single malts (Yoichi and Miyagikyo), plus other grain whisky likely important from Scotland, and it’s all yours for a cool $50 note.

If you haven’t tried this tried true, better put it on your 2022 to-do list.

There you have it. Better go get ‘em.

The best japanese whisky, for the best price. This list was built to to be nice to your taste buds, your standards—and your wallet! You’ve almost made it through another year. No matter what 2022 holds, you deserve to hold up some high-quality, high-value high balls of some of the years best Japanese whisky. Cheers to that.