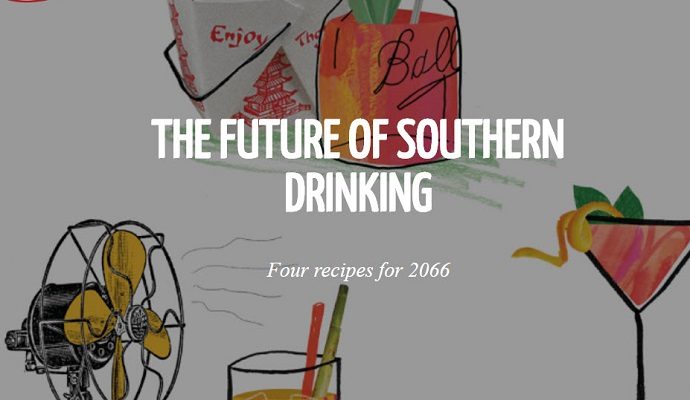 Some think that historiography is a science more or less like ballistics; that the careful plotting of where a phenomenon has been enables you to predict where it is going. If only the world were thus! The future, as history shows us, is essentially impervious to investigation. Sure, every once in a while somebody smart or lucky manages to plot a through-line, like when Isaac Asimov said in 1988 that one day we would have “computer outlets in every home, each of them hooked up to enormous libraries, where you can … look up something you’re interested in knowing, however silly it might seem to someone else.” But that happens so rarely as to make individual attempts at prediction as reliable as trickle-down economics. Still, it’s fun to try.