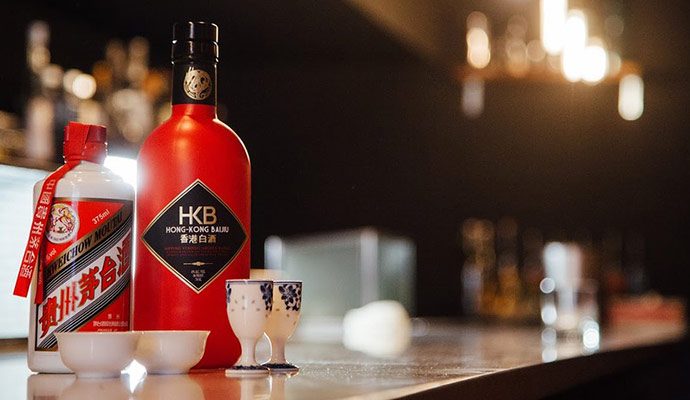 The back story: What’s the world’s biggest-selling spirits category? You’re probably thinking whiskey. Or vodka. It’s actually baijiu (pronounced bye-jo), a Chinese sip, made from grains (typically sorghum), that accounts for $23 billion in sales annually, according to a research report from McKinsey & Co. and UBS. Why is baijiu so big? It all has to do with China’s sizable population — 1.3 billion people (more than four times that of the U.S., in case you’re counting) — and the fact that drinking is an important part of Chinese culture (baijiu is typically enjoyed throughout the meal, not just before or after). Let’s just say no occasion in China goes by without a baijiu toast (including President Nixon’s historic 1972 visit, though it should be noted that newsman Dan Rather described the spirit as “liquid razor blades.”)