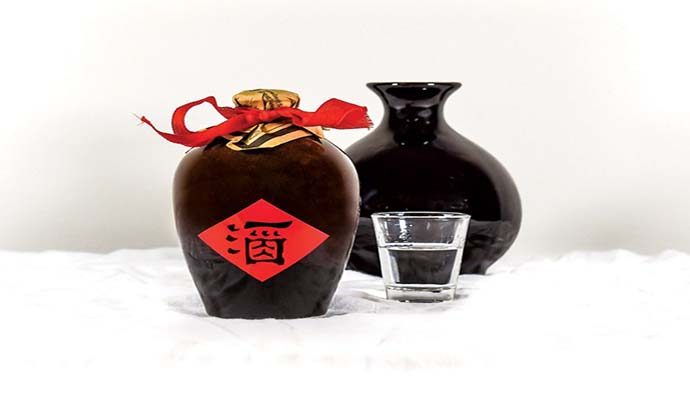 Despite its fame (or infamy) among visitors to China, baijiu, typically enjoyed during special occasions or as a show of hospitality, has remained a mystery to most spirit lovers in the West. Still, there are those, like Jim Boyce, a Canadian blogger and consultant based in Beijing, who are determined to expand the liquor’s popularity across the globe. He dreamed up World Baijiu Day, celebrated on Aug. 9. Now in its fourth year, the festival features baijiu-inspired drinks and foods in 30 cities from New York to Melbourne.

More favorable reviews of baijiu by Westerners have called it funky, with a rotting, sweet fruit flavor and a touch of nuttiness. Some types have an aroma similar to soy sauce. The complex flavor arises from a production process that has been passed down from generation to generation over thousands of years.

Baijiu is made by fermenting cooked sorghum, and occasionally other grains, along with a starter called jiuqu (“jiu” for alcohol and “qu” for koji, a fungus used to make soy sauce, miso, and sake). Jiuqu is a brick of crushed wheat, barley, and sometimes peas, and it is key to the process. It grows microorganisms such as yeast and fungi under certain temperature and humidity conditions. When these organisms come in contact with grains like sorghum, they secrete enzymes that break down macromolecules in the grains and produce baijiu’s complex flavor. And of course, the yeast produce ethanol.